"As a professional musician, Vinnie founded Insônica, one of the most active functions band on the circuit of pubs, bars, and clubs in São Paulo. Over 15 years, Colla played, produced and managed the band, they were frequently hired for weddings and corporative events, with about 220 shows per year."

Vinicius Colla (Vinnie Colla) is a Brazilian bass player. He was born in Sao Paulo, Brazil.

Colla started learning bass guitar when he was 11 years old. Since then he has focused on studying music and developing his talent and experience as a musician.

For a long time, he was the pupil of the renowned Brazilian bass player Itamar Collaço, from Zimbo Trio.

As a professional musician, he founded Insônica, one of the most active bands on the circuit of pubs, bars and clubs in São Paulo. Over 15 years, Colla played, produced and managed the band, they were frequently hired for weddings and corporative events, with about 220 shows per year.

As part of Insônica, Colla has always explored his creativity, using 6-string basses and several bass pedals, and has focused on arrangements of music. In this way, he has created a unique style of playing and covering songs.

Colla has also participated in other projects, in particular focusing on original music and worked in a freelance capacity for music studios, both recording and producing. Among his work are recordings for a Japanese music label, ranging from albums to a live DVD filmed in Japan.

With this vast experience both on stage and in the studio, Colla has mastered playing fretless and 4, 5, 6 or 7-string basses. Currently he lives in London, where he continues to develop his musical career. Colla has been playing and recording with different artists in London, and in 2018 he has joined Inglorious, a renowned British rock band that is currently working on their 4th album.
With Inglorious, Colla has been playing as headliners in the biggest venues in the UK and in Europe (i.e. Shepherds Bush Empire, O2 Bristol, etc.) and in the biggest summer rock festivals in Europe. Inglorious has a full agenda for 2019 and 2020 is even more promising for the band! Check out the band here. 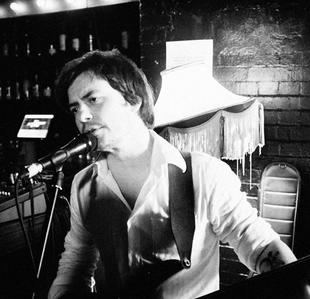 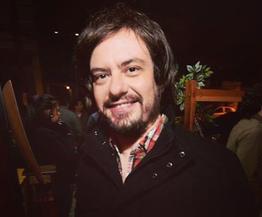